After he talked about his work on RANGO, Henry Hobson has worked on projects like THE HANGOVER PART II, FRIGHT NIGHT or THE THING. He returns to The Art of VFX to explain his work on SNOW WHITE AND THE HUNTSMAN.

How did The Mill got involved on this show?
The Mill has a long history of working with Visual Effects Supervisor, Cedric Nicolas Troyan, so when SNOW WHITE AND THE HUNTSMAN came along, The Mill was his first choice. I was brought in to expand upon the studio’s rich and fantastic heritage with my title sequence experience.

How was the collaboration with director Rupert Sanders?
Rupert comes from a graphic design background, having studied at Central Saint Martins College in London. We bonded over typography, and shared tutors (I also studied at the University of Arts London). Visually Rupert has a very strong eye for details and facets of the design which made working with him a very exciting experience. 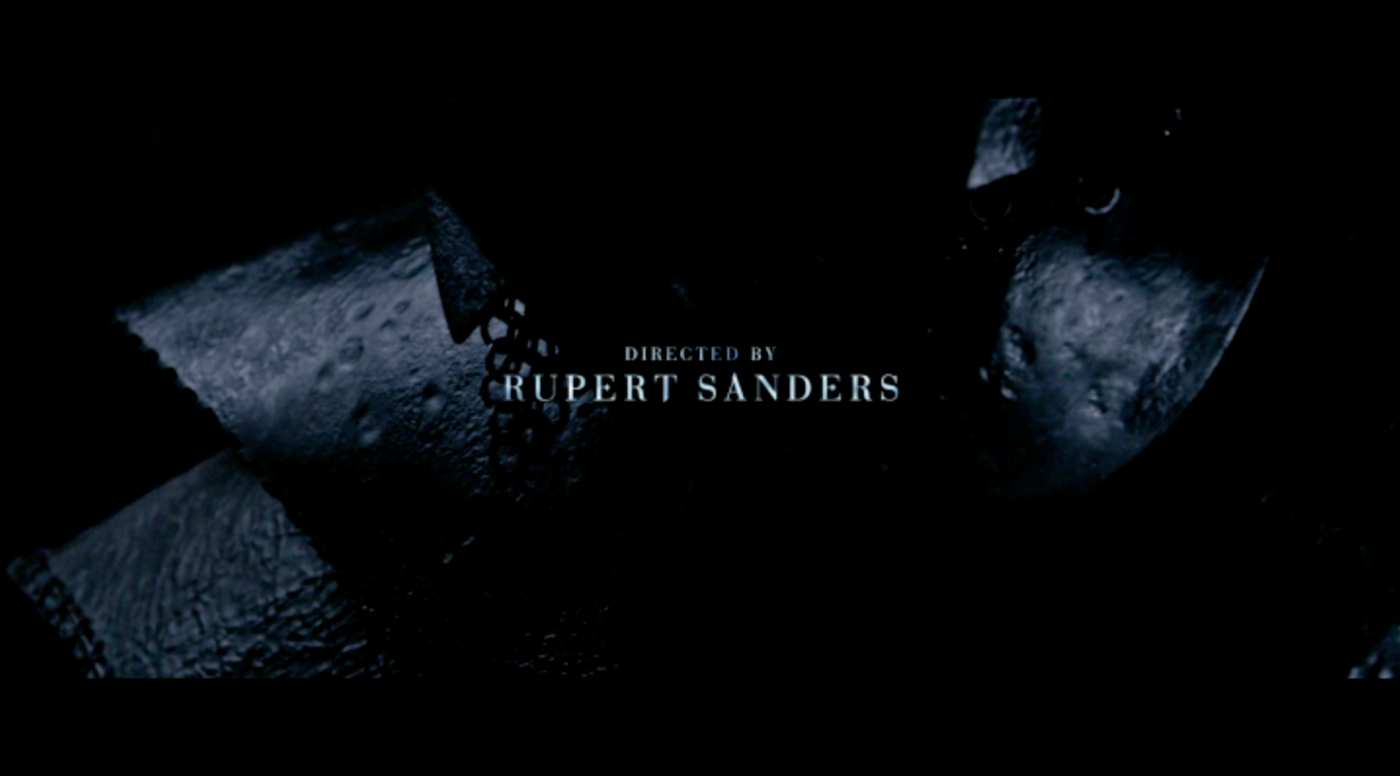 Can you tell us more about your collaboration with Production VFX Supervisor Cedric Nicolas-Troyan?
Cedric, like Rupert has a great eye for detail and an immense capacity to create strong design concepts. Even though he was deep in thousands of other visual effects shots, he would always pop in for a chat bringing some great ideas and thoughts into the title development process. Working with him was a great pleasure and very inspiring.

What indications and references did you received from the director?
Rupert had a great image library for Snow White, from old Dore etchings to modern photographers. For the titles, however, we were happy to surprise him with some ideas of our own and were thrilled when he embraced them.

How did you approach this main title?
Initially, we wanted to approach the titles from a multitude of different angles, to explore various facets of the mythology of Snow White. Having been one of the designers of the SHERLOCK HOLMES titles with Simon Clowes, I was able to bring some clear storybook ideas, along with typographic routes and some exciting photographic options.

Can you explain to us step by step the creation of the main title?
After an initial brainstorming and exploration process, we settled on the dark battle idea which seemed to ring best with the dramatic tone of the film. We took the Colleen Atwood costumes to film their eloquent detail, an exciting moment as they were as staggering in person as they were on film. We photographed the costumes in extreme details and in the midst of action with some raking light. This then formed the bed of our design process. 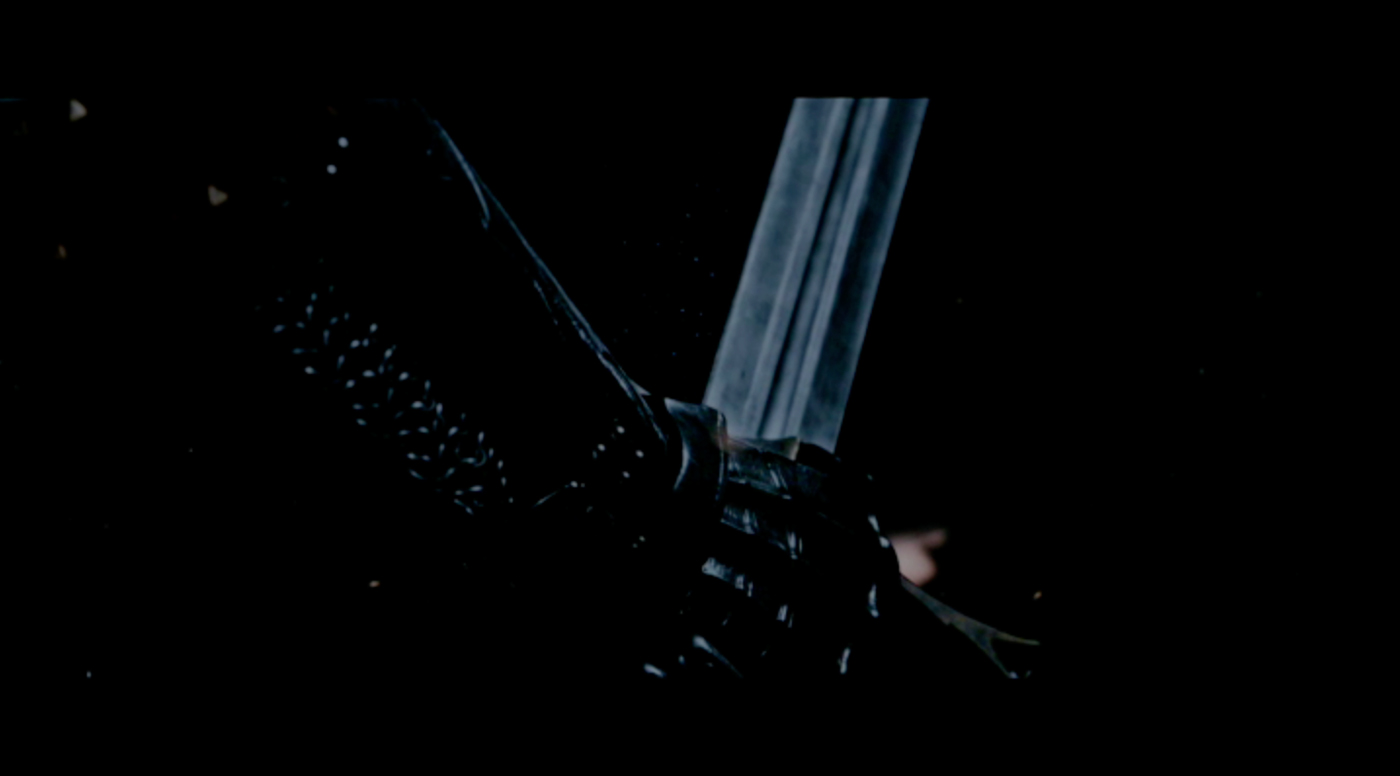 With a lot of treatment and processing we then began to explore typographic options. Building rough edits with still frames before we got the green light to shoot the final piece with the phantom. The final processes were amazing combinations of our core team: Andrew Proctor with Eugene Guaran, Yorie Kumalasari and Ed Quirk. Manija Emran then joined the team to help steer the typography and created a beautiful and completely custom typeface.

Can you tell us more about the Phantom filming?
The first few times you use a Phantom, you really have to fight with yourself to not just play about, the possibilities are too great! With this shoot we had a great DP, Jim Matlosz, who enabled us to rapidly move between setups. He introduced some interesting lenses and techniques to help mimic the battlefield and helped enormously when it came to piecing the whole thing together. The ease of use of the camera allowed us to shoot far far more than we needed giving us a lot of great options during the editing process. We wanted to be able to blend between the two worlds, CG and in- camera, seamlessly and the camera really allowed us to do this. How did you manage the shooting of the raven?
The raven was easier to work with than some of the stand ins! Shug (the raven’s name) was almost like a kitten – it was so playful and fun, and very friendly. On command it would flap, fly and jump. We could only work with it for short periods of time so it was great to have a creature so well trained.

Can you tell us in detail the creation of the shattering effect?
Rupert initially requested a flint like texture, with ripples of organic shapes in the broken pieces but as we got closer to the finish line, we eventually had to even up the shapes and make them more graphic. The realism of the ripples took the viewer away from the hard cut graphic nature of the sequence. We only had a couple of weeks to do this in, so it helped to work alongside Pixomondo and then add our own level of extra detail that was needed for our macro shots. 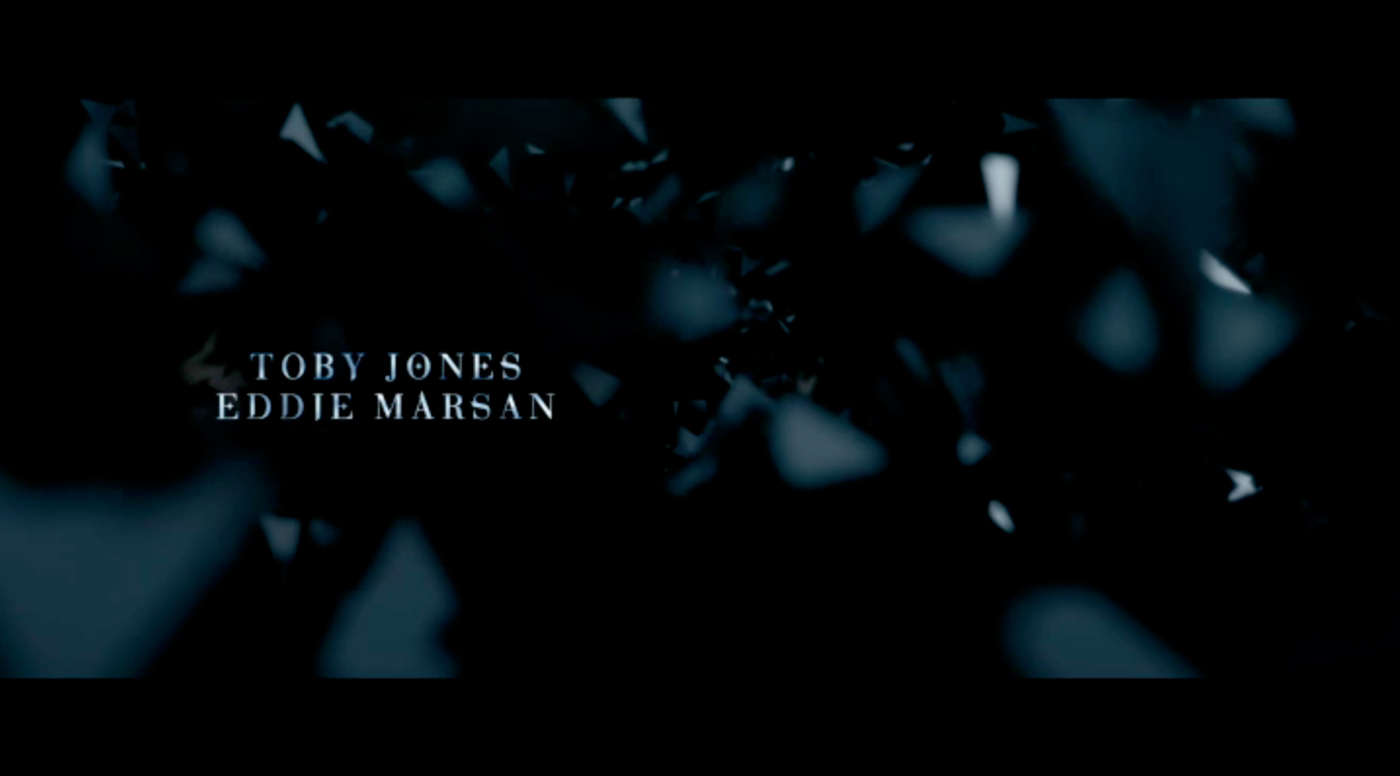 How did you collaborated with Pixomondo about this effect?
As we didn’t have a lot of time it was great to have references and some key elements (the knight’s suit) from the Pixomondo team. It allowed us to concentrate on the edit and the rendering to make sure everything sat well together.

Can you explain to us in detail the font creation?
After trying several fonts we had trouble really finding that perfect feminine font with a hard edge. When Manija Emran came on board, she expanded upon the traditional type selection by introducing the possibility of doing an entirely custom font. She took a font not traditionally used on screen because of its fine line work, and began to customize it. We ended up with a new font, Ravenna, with several options per letterform, which allowed for each name to have its own personality, without being too stylized. It’s the first movie title sequence handled by The Mill from start to finish. What was your feeling to be part of it?
There have been a few others, but in the case of SNOW WHITE AND THE HUNTSMAN, The Mill handled the entire process from concept through production. Personally, I have worked on or led sequences such as RANGO, SHERLOCK HOLMES, ROBIN HOOD, LONDON BOULEVARD, THE WALKING DEAD and more so I was excited to bring that knowledge to a team with an extraordinary skill set. The whole office was really enthusiastic about the project so we had great support.

What was the biggest challenge on this project and how did you achieve it?
The biggest challenge was time, but with a very talented core team of compositors whose skills also included strong design sensibilities, got us the results we needed quickly and without much revision. Also having the whole team under the same roof at the new Mill L.A. facility allowed us to work with instant feedback and approvals that sped up and opened up the process really well. 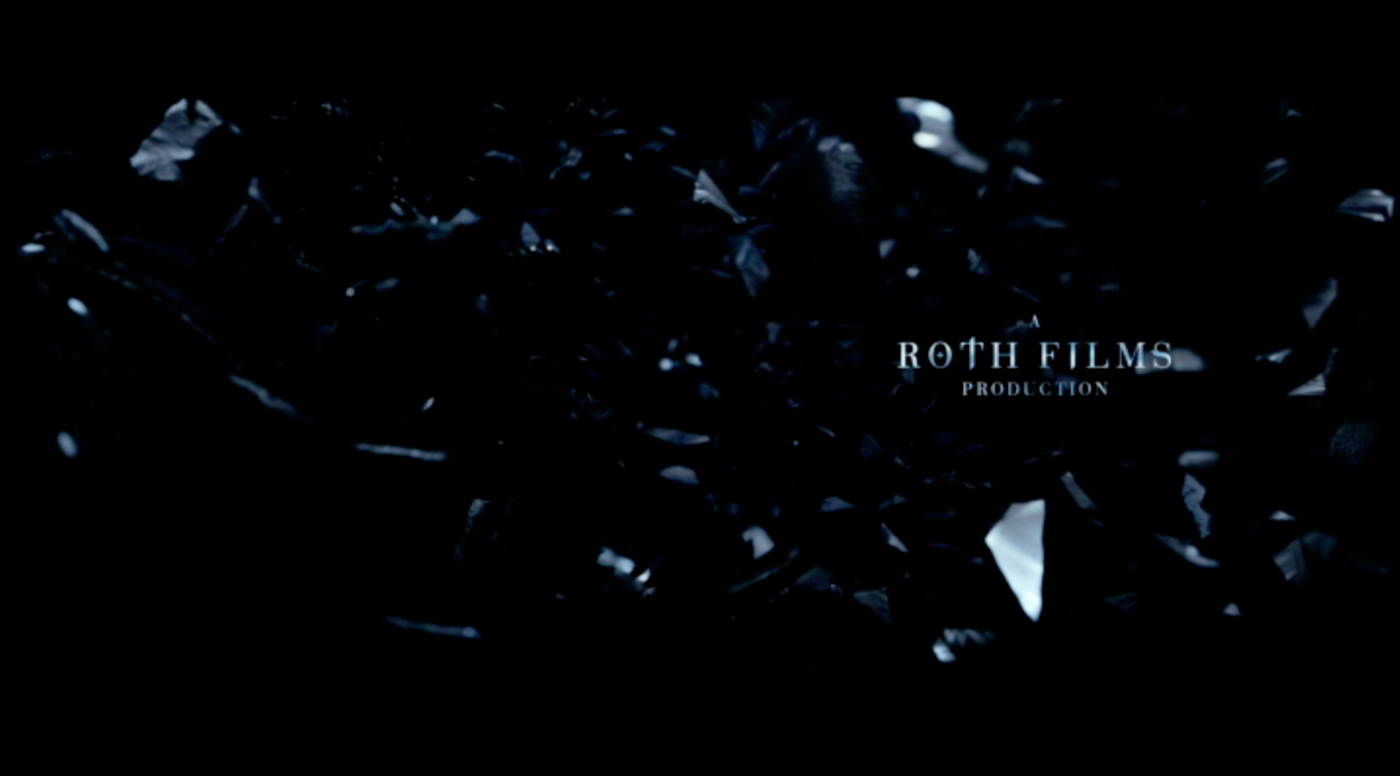 What do you keep from this experience?
That the best way to work is in close contact with the team, to be able to work collectively on each shot.

How long have you worked on this film?
We were working on this for 6/7 weeks, the first month was ideas and concepts before we got down to a very tight last few weeks to complete the whole thing

How many shots have you done?
We did 32 shots in total to complete the whole sequence (although one of them was a 7 minute end crawl shot).

What is your next project?
Personally my next project is to direct my first feature film, MAGGIE, at the start of the new year followed by THE CAVES OF STEEL with 20th Century Fox later in 2013. I am also very much looking forward to working with the talented team at The Mill L.A. on their upcoming projects.

– The Mill: Dedicated page about SNOW WHITE AND THE HUNTSMAN on The Mill website.
– Henry Hobson: Official website of Henry Hobson.